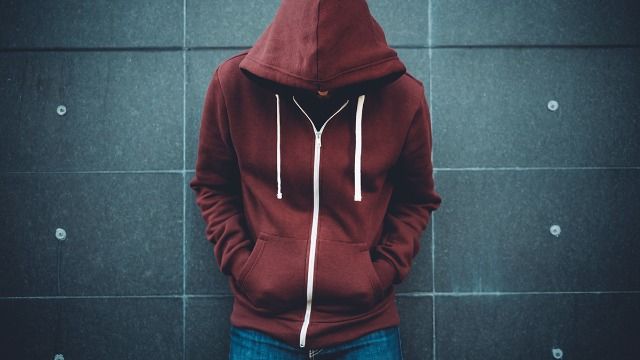 Girl asks for advice after adopted brother says he never felt part of the family.

John was adopted when his bio parents who were close friends with our parents died when he was a few months old.

So this has been a slowly building thing for years now but really got called to everyone’s attention I’ve the past 5 years.

I remember growing up with “John” normally as any siblings would and all of our other siblings say the same. We played we fought we made up we broke our parents’ shit.

The past 5 years have been somewhat strange. At first we thought it was just John being John but now after I’ve spoken with him we discovered it was more than we thought.

First off, John left the day he turned 18, which was a surprise because he had good grades and everyone assumed he’d go to college like the rest of us. He graduated one semester early and left the house on his 18th birthday which was a shock to everyone.