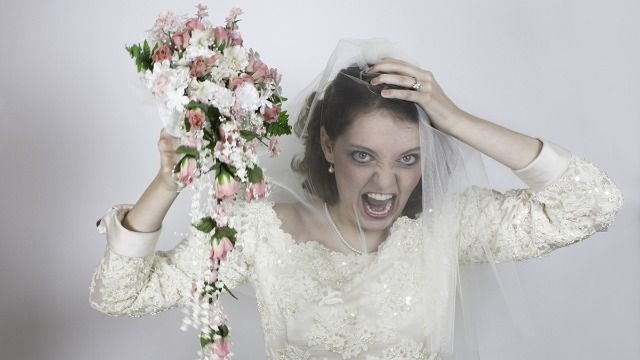 AITA for telling my brother family means nothing to him, after he said last minute he won't be attending my wedding?

I'm getting married in a week, and this is causing issues between me and my brother "Jack" (I'm 27 and he's 30 btw). I'm already stressed with all the wedding planning, other family/friends mostly agree with me, but some of them are saying I'm being selfish.

A few years ago Jack went to London for a few months for a degree research program. During that time he met someone, I'll call her Katie. From what he told me they kept in touch after he came back and were planning to meet up again, but then the world went to shit and none of that happened.

He'd told us about other friends he made during his time in London that he kept in touch with as well, so we didn't think much of this. (And he's always been flirty, so it seemed strange he'd be this serious about a LDR you know?). Katie did come over last year, and me/our family met her a grand total of once in the entire time she was here.