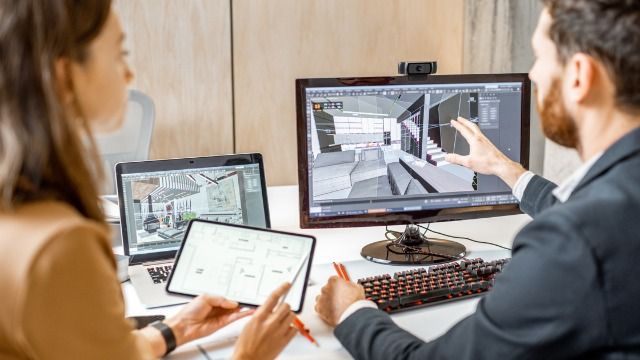 Dad scolds his daughter for not landing dream job. 'Be more like your friend.'

It's not easy watching a friend land your own dream job. It's even more frustrating if she got said job because she's related to the owner. On Reddit, one man asked if he went about comforting his daughter the wrong way after just such a situation.

AITA for telling my daughter she could learn something from my friend's daughter, who got a job she didn't?

My best friend, Tom, has a daughter Kate who is an architecture major. She got accepted to a college in California and graduated with good results. My daughter Anne also went into architecture and she's doing well. Anne is generally a quieter person and she does tend to laze around a bit.

Both Anne and Kate applied for a job at the same firm, which is co-owned by Tom's brother. She didn't end up getting the job, but Kate did and she was very upset. She's moved on and got offers from a couple of other places.