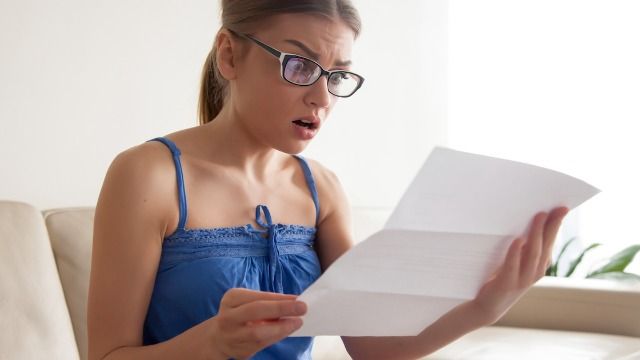 18 people share the dark family secrets they found out about when they got older.

Most people have to find out their family's dark secrets by accident, like by digging through your parents' drawers, or from Aunt Kathy getting way too drunk at Christmas and spilling ALL the tea. But in some families, parents just wait until their kids are old enough for "the talk," which is when they sit you down and explain that your big brother is actually your half-brother, or your grandma was a member of the Russian mob, or that water droplet tattoo on Uncle Greg's face is not actually a raindrop. It's a rite of passage—kind of like a bar mitzvah, but with less dancing and more emotional scars.

Someone asked Reddit: "Once you were old enough, what were the dark family secrets you were finally let in on?"

These 18 people share their family's dark, crazy, and disturbing secrets that their families eventually stop keeping from them:

The reason I had a "live in baby sitter" when I was 5 that moved in at 2am was because my mom's cousin killed 2 kids and we ended up harboring his daughter during the trial. He's the only person on death row in my county.