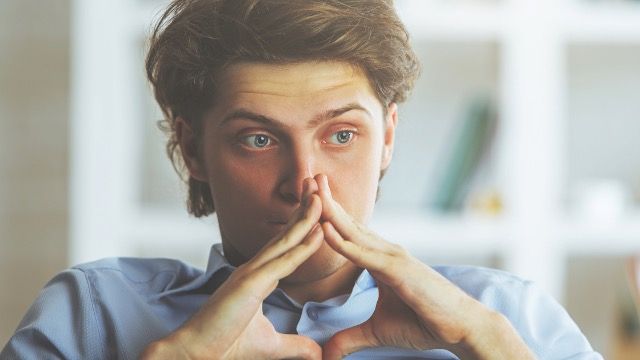 In-laws pressure 'selfish' 19yo to adopt 5yo; he says 'she's not my responsibility.'

After a family was struck by tragedy, a custody dispute ensued, and a young man at the center of it came to Reddit for advice:

"AITA (Am I the A-hole) for telling my late dad's in-laws that their granddaughter is not my responsibility?"

Lacey was placed with her grandparents, my dad's in-laws. They became aware of the fact Calla came to live with me and that I had been offered the chance to take their granddaughter and refused. Once they learned this they asked me why, and then pestered me about it for weeks.