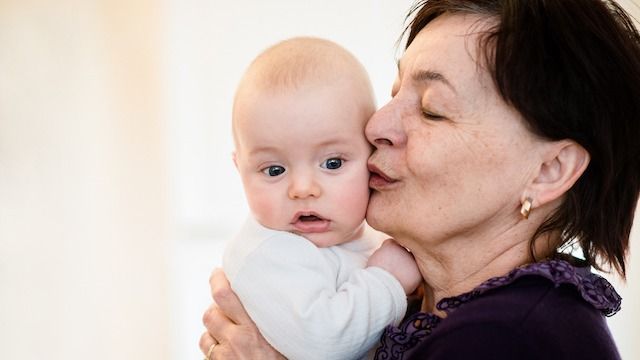 Dad asks if he was wrong to call cops on MIL for breastfeeding daughter.

Mothers-in-law are infamous for overstepping boundaries and thinking they know best when it comes to raising their grandchildren. Usually, their suggestions come from a good place, but most parents prefer to have the final say regarding their kids' upbringing.

New dad u/SammyandMe35 finds himself battling his MIL about what's best for his infant daughter. Unfortunately, his wife died during childbirth and he was left raising his daughter on his own. He hired a nanny, but his mother-in-law fired her without consulting him, and if that wasn't enough, he caught her multiple times attempting to breastfeed the baby!

This grieving dad finally had enough and called the cops on his MIL. Now he's asking the internet, "AITA (Am I The As*hole) for calling the cops on my MIL."

I am a widower. I lost my wife (Anne 34) just minutes after she gave birth to our first baby (Sammy). She had a difficult pregnancy so I took an indefinite leave 3 months before she was due.

Sammy's 4 months old now and before I went back to work, I told my MIL (Sandra 56) about my plans and if she can recommend a nanny to take care of my daughter when I work. She offered to do it (nanny) for free.

I told her she's free to come by anytime during the day if she feels uncomfortable with a nanny looking after Sammy but she insisted on doing it herself. So I said yes and gave her a copy of the house keys. She comes 30 mins. before I leave for work, and when I come home, she stays for dinner and leaves after putting Sammy to sleep.