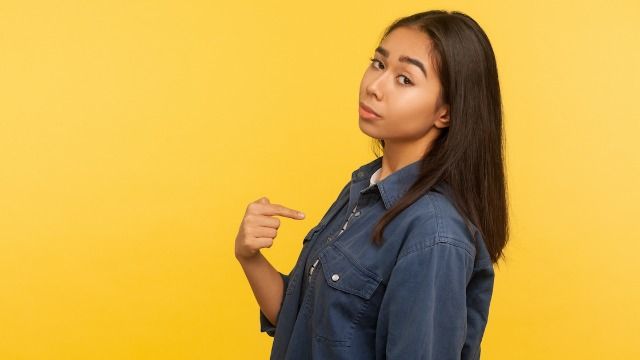 Divorce is never easy, but it can be absolutely necessary. But when your ex finds a new spouse, parenting can become more tricky than normal...

When a woman's ex husband remarried, she found herself on hostile terms with the new wife. Especially because the new wife wants to be more than a step mom to the two children, she wants to be considered their actual mom. Obviously, this did not go over well. So the real mother took to Reddit to ask if she was being a jerk in the situation. Here's the full story:

"AITA (Am I the as*hole) for not correcting my kids who told my ex's wife she's not their mother?"

I have two sons ages 10 and 12 with my ex. We broke up over a number of issues. One of which was Emily, a woman he had worked with for years. The two of them grew very close and she was always telling me how my ex deserved better than me, that I was trying to steal his family away from him.

She said that to your face? Wow...

A few times she even pretended to be his wife during work functions and my ex would laugh them off. As well as that he was really bad with money and other stuff. After we separated he made things official with Emily which came as no surprise to me.