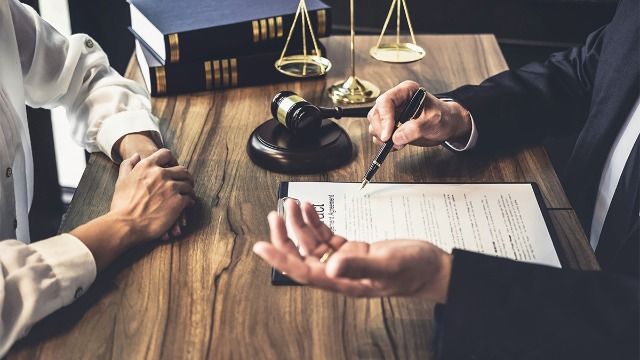 Guy asks if he's wrong to not share inheritance with estranged sister.

In a post on Reddit a guy whose sister was cut off from the family reached out after they died for her share of the inheritance, but found out she was cut ouf of the will. Her brother could cut her in, but has decided not to and want's to know if that makes him an AH.

I (30M) and my sister( 37F) used to be very close as kids. In fact, we were a very tight knit family. My father used to run a string of convenience stores and my mother was a house wife.

We were a traditional Asian family and our parents showered us with love and wicked very hard to ensure we had a good life but they also were conservative in their attitudes and outlooks on life.

So no surprises that this became a huge issue when my parents saw a picture of my then 16 year old sister kissing another girl on her phone. She was immediately grounded and was forced to break up with her then girlfriend.