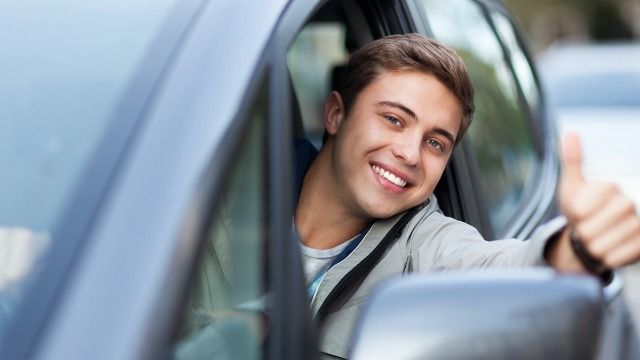 Uncle asks if he was wrong to tattle on BIL for stealing nephew's bday present.

Getting presents for neices and nephews can be tough! But it's even tougher when their parents seems to be... scamming you?

That was the case for one uncle, who agreed to contribute to his beloved nephew's car fund. Except... he found out that his nephew already had a new one.

After finding out about some dubious events surrounding his not-so-beloved brother-in-law, he intervened with the whole family. Now, it has become, as the kids say, "a thing". So, he took to Reddit to ask:

"AITA (Am I the as*hole) for calling out a man for stealing his stepson's birthday present?"

I'm a little upset right now, but I thought I should get your opinion before I have an even bigger blow up. So my (30sM) cousin's (40sF) son Jake turned 16 recently. I'm very close with my cousin, and her son calls me 'uncle op'.

My cousin called me about a week ago and said she was planning on getting her son a car for his birthday but with the rising price of cars lately, she was a bit short. She asked if I could contribute to his gift. I said of course. Give me a couple days to move some stuff around, and I can send over about a grand. She seemed very appreciative.