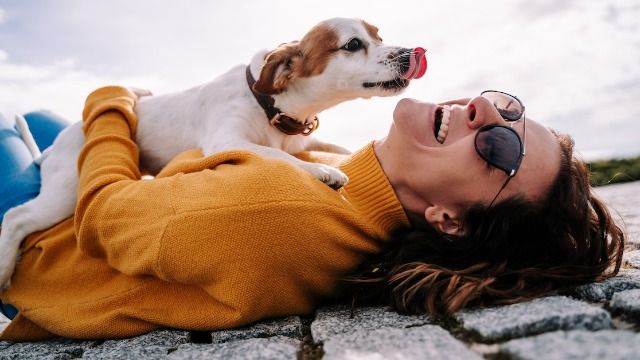 Man asked to temporarily watch ex's dog after they breakup; he gives dog away.

Leaving a few sweaters or pieces of jewelry at an ex's home is understandable during the awkward breakup transition, but what happens when your ex refuses to pick up their living, breathing, beloved pet dog?

So, when a conflicted man decided to consult the moral compass of the internet otherwise known as Reddit's "Am I the As*hole" about the dog his ex-girlfriend "abandoned," people were quick to help deem a verdict.

AITA (Am I the As*hole) for rehoming my ex-girlfriend's dog?

I (m23) have an ex girlfriend Lexi (f23). Lexi and I had known each other since we were 14. We dated for nearly a year before I broke up with Lexi.

We lived together in my one bedroom apartment, so Lexi was going to have to find somewhere else to stay. She has a little dog that was also staying in the apartment, a Welsh Corgi named Elvis. Lexi already had Elvis before she started dating.

Lexi went to go stay with her parents temporarily whilst she looked for somewhere more permanent to live as she understandably felt uncomfortable staying in the apartment. She asked if I could look after Elvis until she found somewhere to live and I said I would, this was in June.