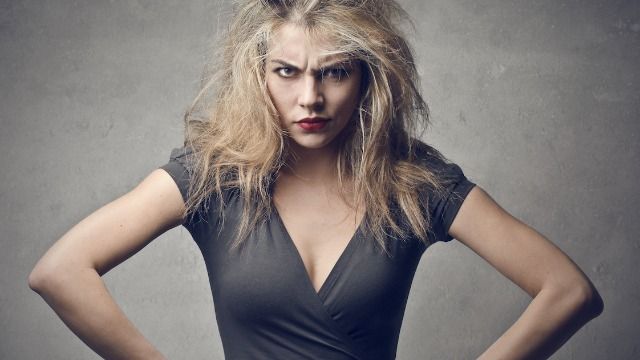 Woman asks if she was wrong to ruin engagement party for sister marrying her ex.

Family is complicated. But no matter how much drama you have in yours, it probably isn't as messy as this story from a Reddit user whose sister is marrying her long-term ex-boyfriend. YIKES.

A woman took to Reddit's "Am I The A**hole?" forum to ask if she's wrong for getting drunk and "ruining" the lead-up to her sister's wedding.

Normally, that's not an a**hole move. But context is everything. And once you know the backstory, it sure seems like this woman's behavior is justified. Since the guy her sister is marrying happens to be her ex-boyfriend, who she dated for five years. And it gets worse.

The woman writes on Reddit that she and her ex dated from when she was fifteen until age twenty, when she sadly suffered a miscarriage of their child.

I (24f) was with my ex fiancé N (27) since I was 13 and he was 15. He was my first love, my first everything. We got engaged when I was 20 and about 6 months after we found out we were expecting. Unfortunately I miscarried a couple days later. That was the worst moment of our lives.

The miscarriage caused her to fall in to a depression and took a toll on their relationship. Ultimately, they broke up and she sought help in therapy.

We always dreamed about starting a family early so this was a major blow to us individually and to our relationship. I fell into deep depression and I admit I was wrong for only caring for the lost i felt and not my partner’s. We argued a lot, he partially blamed me and I accused him of not knowing how it felt to lose a life you were growing inside you.