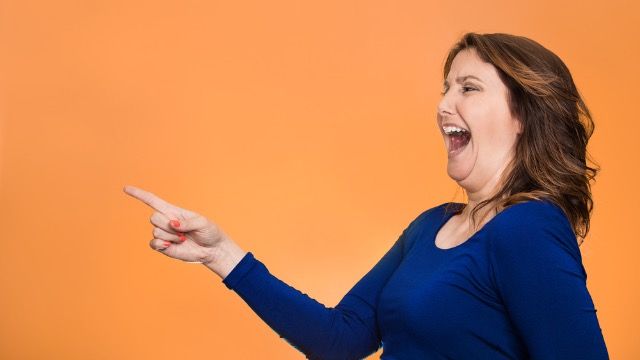 Women laughs in friend's face after he accuses her of financially abusing boyfriend.

Sharing finances with someone is hard. Do you split bills 50/50, how much goes into joint savings, and are vacation funds equally contributed to? It gets even dicier when people outside your relationship try to bud into it.

On a popular Reddit thread in the Am I the A**hole Subreddit, one woman deals with a nosey friend who accuses her of financially abusing her boyfriend.

My boyfriend, Matt, and I have been together for about ten months. He moved in with me about four-five months ago. I own my flat, and I have a somewhat well-paying job. Matt just went back to school part-time while working a lower-paying job.

He pays for half the food/utilities/dates. I like to travel a lot, but Matt can't afford it, so I mostly go with my friends, but he came with us for a little winter holiday after Christmas.

After we returned, one of my friends (David), who was with us too, came to me saying he wanted to talk to me about Matt. David told me that he observed Matt during our vacation and that what I did to him wasn't okay. He saw Matt struggling to pay for things, often checking if he had enough money.