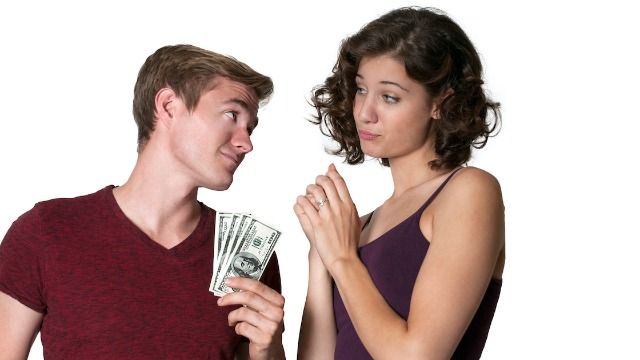 Woman asks if she's wrong for not paying her share of bills because her BF is rich.

Moving in together is an exciting time for couples, but can also lead to a whole array of fun new problems for you both! So what happens when you both come to an agreement, but then circumstances change everything?

When a woman from a middle class family moved in with her well-to-do boyfriend, things were going well... until she quit her job. They previously had made a financial arrangement, in which her lack of work caused an upset. Her boyfriend thinks she is taking advantage of him, while she believes he is reneging on their agreement.

So she (u/throwawayaccount3172) came to Reddit's "Am I the As*hole" forum to find out once and for all whether she is right or wrong...

AITA (Am I the as*hole) for telling my boyfriend he's never had to struggle a day in his life, and not wanting to go back on our agreement?

I recently moved into my boyfriend "Sam's" apartment. He comes from an upper class family and is very well off money wise as an attorney. I'm from a middle class background and make nowhere near as much as him, but I'm still proud of my achievements and my struggles, which I don't think Sam always understands.