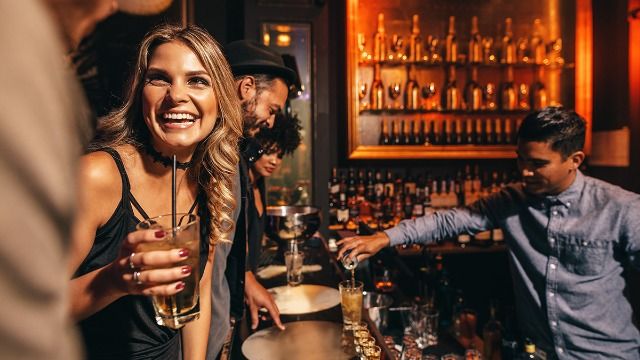 I (24M) have had this friend who we’ll call Kari (24F) for around 10 years now. Came out to her as gay when I was 16 and at the time she was very respectful and supportive. But over the last couple of years I’ve been feeling kind of dehumanized by her

Every time we go out together and she meets someone new (usually a guy she’s interested in.) She always wants me to act as her wingman and calls me her “gay best friend” when she goes over to talk to them.

I’ve told her many times I don’t like being called that. 1. Because it makes me feel like an accessory. And 2. It means she’s outing me to random people who I don’t know and could act maliciously towards me.

She would always stop calling me that for a while but pick it right back up. The last time it happened we were at a cheap bar and she was interested in a guy there. She wanted me to talk her up to him and then came over and started talking to him herself.