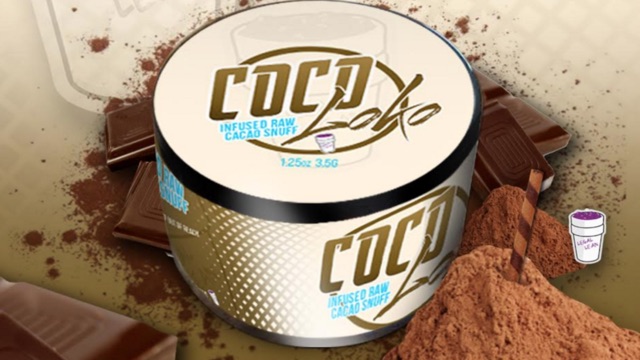 The product Coco Loko is causing some serious concern, as the snortable chocolate powder is being marketed to teenagers and could pose health issues. Though it’s drug free, the product claims to produce a buzz that lasts 30 minutes to an hour, The Washington Post reports.

The snortable chocolate is made of cacao powder, as well as stimulants found in energy drinks: gingko biloba, taurine and guarana.

The product is not approved by the FDA and the health effects are currently unknown, though concern is growing that Coco Loko could be dangerous for the nasal passages and lungs. Today, Senator Chuck Schumer called on the FDA to investigate the product, which he says isn’t “real chocolate,” noting, “The math for the FDA is clear: This suspect product has no clear health value.”

Schumer added: “It is falsely held up to be chocolate, when it is a powerful stimulant. And they market it like a drug — and they tell users to take it like a drug, by snorting it. It is crystal clear that the FDA needs to wake up and launch a formal investigation into so-called Coco Loko before too many of our young people are damaged by it.”