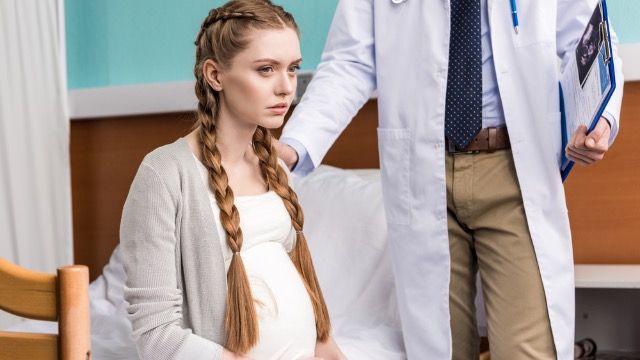 American health insurance is complicated and expensive. Copays, in-network providers, and pre-existing conditions fuel the ever-complicated fire. One thing is true. The less care you get, the more money insurance companies make off of you.

On a popular Reddit thread in the Malicious Compliance Subreddit, one healthcare exec gets a little taste of her own medicine (pun intended).

This happened years ago. I am an OB/GYN in a busy suburb of San Francisco. One of my patients was the vice president of a large health insurance corporation. She was a dynamic executive who climbed the corporate ladder quickly. One of her special talents was reducing healthcare benefits for patients.

She initiated a policy where women who underwent cesarean section would be discharged in two days rather than the standard four-day hospital stay. Shortly after having in vitro fertilization, she found herself pregnant with twins. During one of her office visits, I mentioned the new two-day policy.

I told her that for some patients, it was rough to be discharged after major surgery in two days and be expected to care for a newborn infant. She smiled and said she didn't get where she was in corporate America by giving away money. And patients just needed to suck it up. Health insurance wasn't meant to be a convenience.