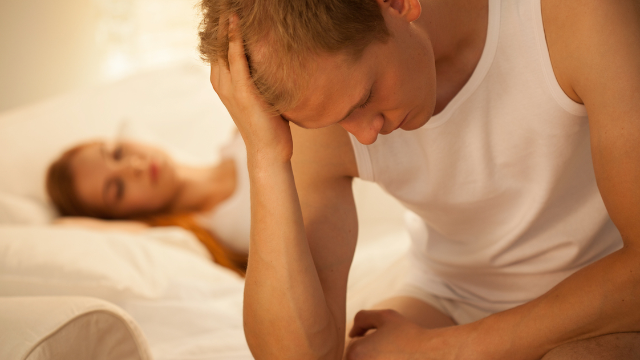 Men are sharing the common mistakes women make in the bedroom.

No one can afford to live alone in NYC with a closet full of Manolo Blahnik​​​​​​s on a writer's salary. But Sex and the City got at least one thing right: women do love to gab with our gal pals about the things men do—and could do better—in the bedroom. But it's not just men who make mistakes between the sheets. Women aren't immune to f*cking up the art of f*cking. We are humans, after all!

Someone recently asked men of Reddit: "what are some mistakes women make during sex?" These 27 dissatisfied male-identifying humans weigh in. Thanks for the feedback, guys!

Going up too far when they're on top, only to slam back down on your dick when it's out. Been there, felt that pain.