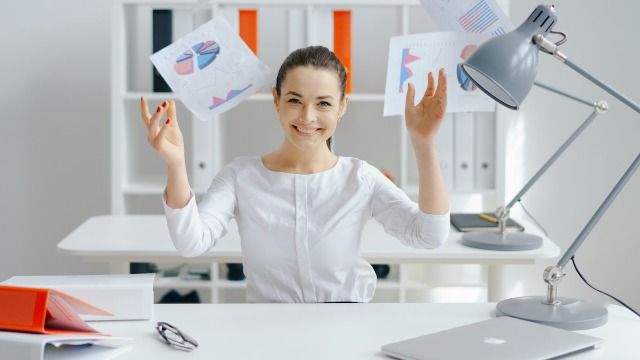 16 employees share the incident that happened at work that caused everyone to quit.

Quitting a job doesn't always have to be a rage-fueled, brutally honest rant in the middle of a meeting followed by inviting everyone to midday margaritas after, but some jobs are so horrible that you don't really have any other choice...

Remember: a two weeks notice is a courtesy, not a requirement. So, when a Reddit user asked, "What happened at work that made everyone quit at once?" people were ready to reveal the moment at the office that sparked a glorious mass exodus.

Business largely worked because the owner trusted his employees to do a good job. So the employees did a good job. The business was doing really well and the owner assumed it was all because of him so he started micromanaging everyone's job. People started dropping off like flies because the working conditions became intolerable. The company didn't last very long after that - polywha

They issued phone lockers. All the lube techs quit except for one but he got high at lunch the next day and got fired. Mind you this was one day after the boss just got back from his dad's funeral. - jond200