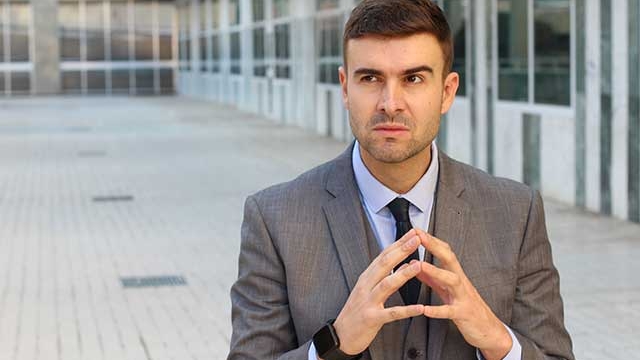 Man asks if he's wrong for taking revenge on bully who outed him in high school.

Bullying is wrong (even the wife of the world's biggest bully agrees!). But is it also wrong to get someone fired for bullying you, ten years later? This was the moral dilemma a man shared on Reddit's "Am I The A**hole?" forum, after he served up a cold dish of revenge to the man who bullied him back when he was in high school.

The man, who is gay, explains that he still has trauma a decade later from a bully named "John" outing him to his entire high school. The repercussions were "so bad" he had to change schools.

So, highschool was a while ago, like a decade ago, and I still have trauma from my highschool bully. We will call him John.

When I was in highschool I hung out with a small group of people, who then I thought were my friends. I confided in them, and expressed my biggest and most secret insecurity at the time, my sexuality.

I had told 2 people in my circle of friends that I was gay. Long story short, word got around to one of their friends, John. John had always treated others really badly, and loved to humiliate people on a regular basis. John outed me to the rest of the school, and the repercussions were so bad that I had to change high schools.