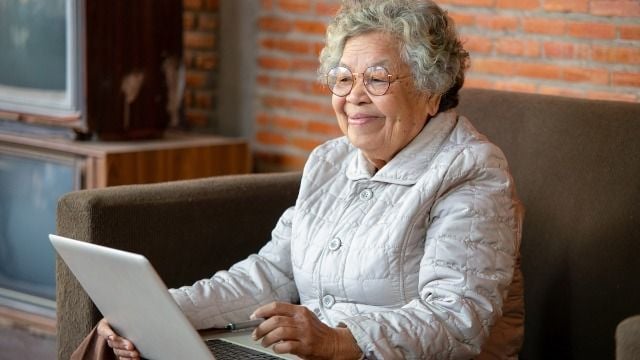 We love to see an ally of the LGBTQ community taking a stand against ignorance. Especially when that ally is a grandma who is sticking up for their own grandchild. Is there anything more wholesome!??!?!?!? Especially since our parents' and grandparents' generation aren't exactly known for their open-mindedness about gender fluidity.

A screenshot of an interaction between a grandma and a family friend on Facebook is going viral on Reddit, with people applauding the grandma's firm yet compassionate approach to ignorance.

In a comment on an article, a family friend of this grandma wrote:

"You're either male or female. PERIOD. This non binary, no gender sh*t is ridiculous."

This is an ignorant, but not uncommon, belief that many people have about non-binary people and gender fluidity in general. While many would be tempted to react with anger to the person's bigotry, a grandma who has a non-binary grandchild took a different approach, and she has the internet applauding.

This was her response: