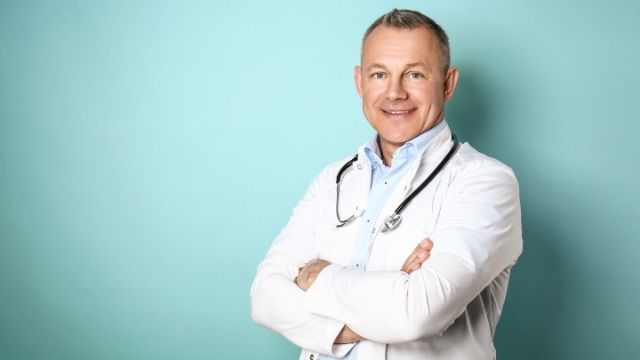 15 people share the most unprofessional thing a doctor has said to them.

Doctors go to school for so long — and make so much money — you might assume they're somehow smarter or better than the average Joe.

1. It's probably for the better that he didn't turn someone's finger into soup.

A doctor told my husband, “I can’t make chicken soup out of chicken s***” in regards to a finger injury he had. He wanted to cut the whole tip off. We convinced him to just put a couple stitches in it. It’s actually quite amazing how well it healed. - NakedKittyAlucared

2. That symptom you are looking at with your eyes? Not real.

I have raynauds phenomenon, which is basically an overreaction to the cold where my blood vessels in my extremities constrict too much.

I brought it up during a routine checkup when I was 17, saying that my hands go deathly white and numb in the cold. She told me it’s all in my head. I was 17 and stupid and wasn’t picking up what she was putting down, so I said “no, I can see it happen when I’m cold.”