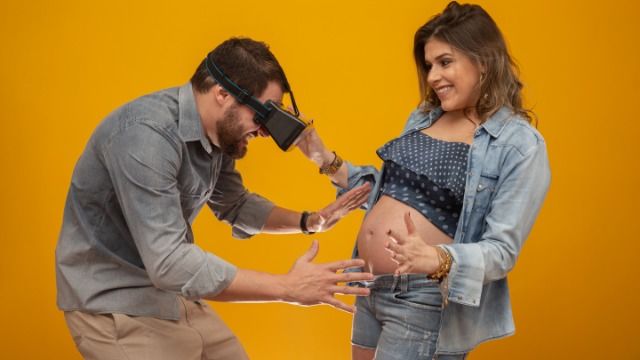 Dad asks if it's wrong to name son after video game character instead of late uncle.

Your kid's name can shape their entire life. So is it a good or bad idea to name them after a fictional character — especially a video game character?

That's what one dad-to-be is asking himself after he announced his intention to name his kid after a video game character, and his mom flipped out. She'd rather he name the baby after her late brother, but he doesn't want to budge. He's wondering if he's in the wrong for "snapping" at her. He took to Reddit to ask for advice.

He says the baby is the first grandchild for both sides of the family:

My wife (26F) and I (27M) are both big gamers. We actually met through playing a game together online and it's important to us. We're expecting a baby boy in October and we couldn't be happier! This will be the first child for all of us, and the first grandchild/nibling on both sides of our families. So they're pretty excited to meet him too.