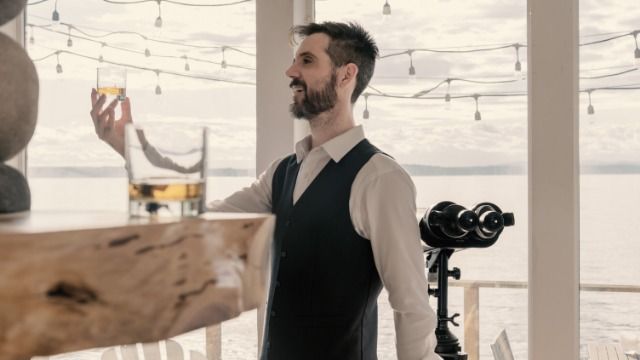 Best man asks if he was wrong to bash bridezilla in wedding toast.

It's sort of an unwritten rule of weddings that you're not supposed to bash the bride during your best man speech. But one guy is asking whether he was justified in doing exactly that, after feeling like the soon-to-be-married couple totally took advantage of him.

The best man took to Reddit to ask the masses whether he was wrong for revealing his friend's fiancée's bridezilla ways in his best man toast. Here's the full story.

He told the groom from the jump that money and time were tight for him:

I'm a 30 year old male and my best friend got married last week. I just bought a house and my wife is expecting out son in November, so I let him know I was limited in what I could contribute financially, but did tell him I would try my best.

So, I went to the bachelor party in Maine, I rented the tux, and paid for mine and my wife's dinner at the rehearsal dinner. I also had a gift of $300 that I was going to give them, but we will get to why I didn't give it to them.