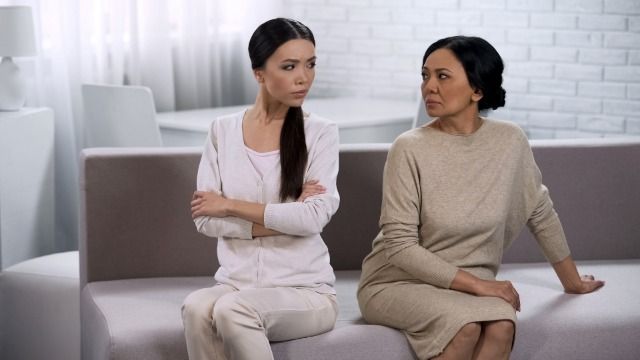 Bride asks if she's wrong to assert herself over controlling mother-in-law.

Wedding planning can be stressful enough without too many cooks in the kitchen. And one bride is asking whether she's wrong for refusing a flower girl dress that her mother-in-law bought, because the dress she planned on making isn't done yet.

The bride posted on Reddit's "Am I the a-hole?" forum to find out if she was in the wrong.

She says there's "friction" between her and her mother-in-law:

I'm Getting married in September, it’s been postponed twice already. Friction has developed between myself and MIL over wedding plans. SO used to complain about how controlling/ overbearing she is, but has now sided with her

They planned to have a small wedding:

We were getting married last year but had to cancel because of lockdown (we’re from UK). it was a small wedding in Italy. Just 16 guests & having a bigger party when we got home.

I didn't want a big wedding so this was my idea of perfection and I thought my fiancés too, he brought up eloping way before I said anything. I wanted to make sure parents & friends were there but he wasn’t fussed about anyone being there.