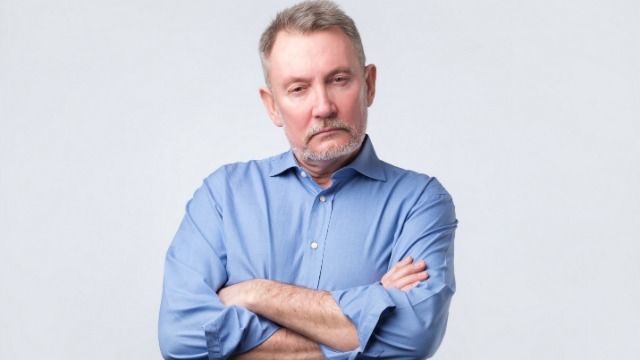 Dad asks if he's wrong for telling 24-y-o daughter to get real job or move out.

Every family has different rules and expectations surrounding when kids should become independent. And one dad is asking whether he's an a-hole for expecting his daughter, who's a college student, to pay rent in order to live with him.

The dad took to Reddit to ask whether he was in the wrong. Here's his side of the story.

The dad says his daughter was out on her own until three months ago:

My daughter (24F) had to move back in with me and my wife three months ago. She used to live in her own apartment since she was 19, but unfortunate events caused her to terminate her lease.

Anyways, she's studying at a close by university and working on her thesis. She's also employed as an assistant. And they pay her on an hourly basis (so she has to document her hours). But they only give her her salary at the end of each semester, which is basically a moderate lump sum.