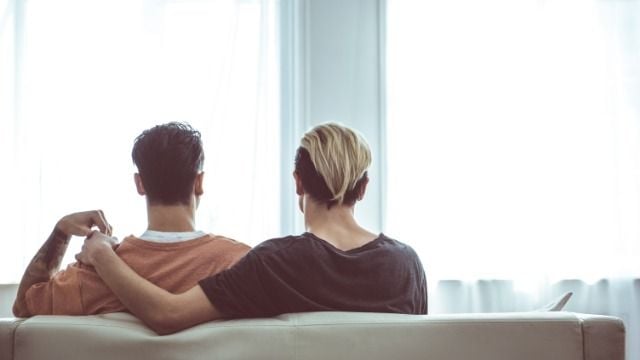 Dad asks if he was wrong to let son cuddle with boyfriend around young cousins.

Every parent has different rules about dating for their kids. And one dad is wondering whether his sister is homophobic or overbearing after she reacted to his teen son's PDA with his boyfriend.

The dad took to Reddit to ask if he was right in his suspicion that his sister was being prejudiced. Here's the full story.

I'm a dad of two boys 18 and 15, and my 15yr old B has been dating his Best friend let's call him A turned bf for some months now. My son and his bf have basically grown up together as neighbors and his bf has tag ed along on trips with us before as his friend.

The boyfriend tagged along on a trip to his sister's house:

We go on a trip to visit my sister who still lives down south round this time every year right before school starts and A has come along before as my friends his parents go away for their anniversary. But this is the first time A is coming along as B's bf ..