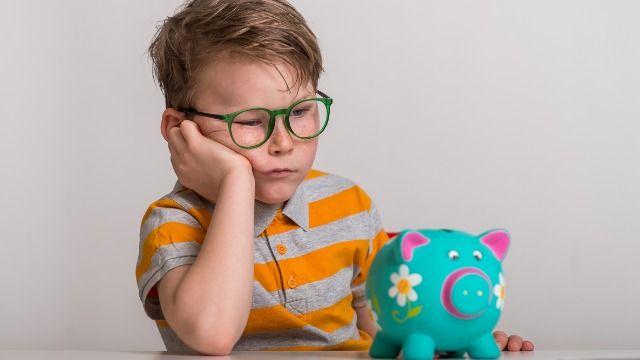 Mom asks if it was wrong to tell son he won't get birthday gift due to money issues.

When your family is experiencing money issues, should the kids know about it?

That's what people are debating after a mom took to Reddit to ask for advice. She told her 10-year-old son that he won't be getting a birthday present because there's not enough money — and her in-laws flipped out.

The mom says they've explained the situation to their son:

I have a 10, almost 11 year old son. His birthday is in 3 weeks time and me and my husband can't afford to get him a birthday present this year. We explained to him that we've taken a financial hit and that instead of a birthday present we'll get his favourite takeaway and watch a movie of his choice on his birthday and per his request, he can have the day off school.

But then, he told his grandparents:

Yesterday we were at his grandparents, my husbands parents, and they asked what mom and dad are getting him for his birthday and he blurted out "nothing, they're poor". We weren't embarrassed by it or anything because he just generally doesn't have a filter and it's nothing to be embarrassed about.