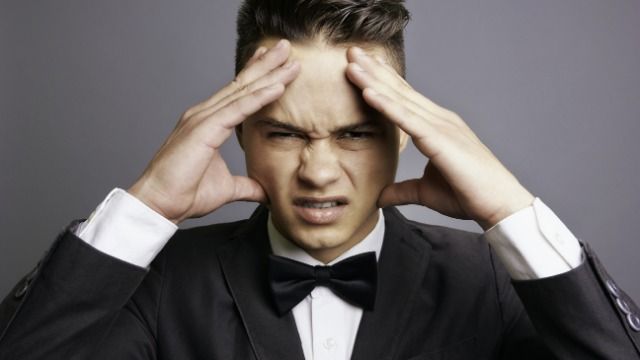 Groom asks if he's wrong for wanting to be more involved in wedding plans.

Normally, a man who wants to help plan his own wedding is applauded. This is because 1. planning a wedding is hard work and 2. the bar for men is on the floor.

But one man is being pilloried on Reddit after he admitted he's trying to push some frankly stressful ideas on his bride. He first posted to ask if he was an a-hole for wanting more say in the wedding, which doesn't sound bad on its own. But his answers to subsequent questions sunk him.

I know the common stereotype is that the woman plans the wedding and the man just shows up, but I actually want to get involved in planning this wedding. The problem is my fiancée often shoots down my ideas without even discussing it. Maybe my ideas wouldn’t work in the end, but the fact that she refuses to even discuss so many of them really bothers me.