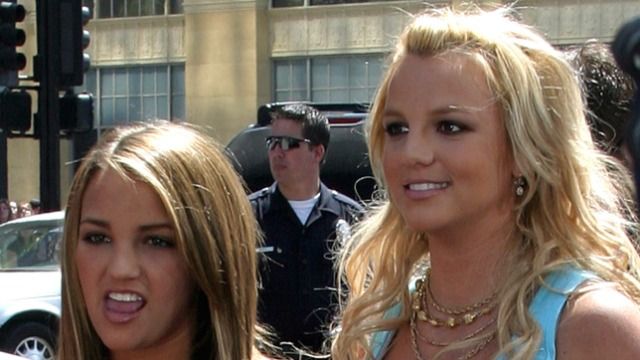 Jamie Lynn Spears responded to Britney's recent statement and fans aren't having it.

Britney Spears' younger sister Jamie Lynn has finally spoken out about the pop star's conservatorship testimony last week. But fans aren't fully convinced that Jamie Lynn has her sister's back.

During the testimony, Britney revealed that she was unaware until recently that she could select her own lawyer and petition to end her conservatorship, which has effectively given her father and other trustees control over her fortune and her life for the past 13 years. She also said she is currently not being allowed to take out her IUD and have children. She said she'd like her entire family to see consequences for the way the conservatorship has been handled.

Jamie Lynn released a statement via Instagram Stories last night, saying she's "proud of" Britney and that she previously told her to seek new counsel.