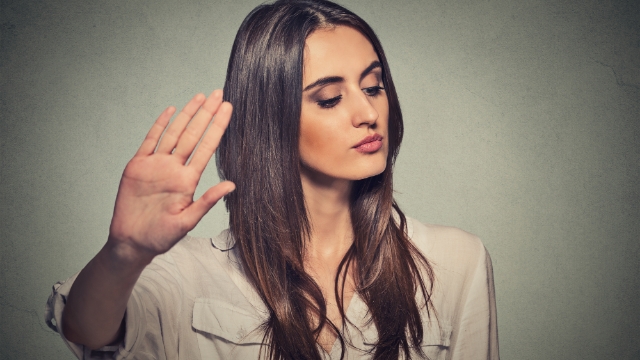 Woman asks if she's wrong to troll future in-laws who can't seem to remember her ethnicity.

Dealing with in-laws can be a minefield and one woman is bravely engaging with her future father-in-law by trolling him. And now she's wondering if this makes her an a-hole.

Basically, she is Latina and marrying into a white family. Her fiancé's father keeps asking her what her ethnicity is, and she responds by telling him a random ethnicity or race every time. The woman posted on Reddit to gauge just how d*ckish her actions might be.

The back story: she's known the family for over three years and they're well aware of her background.

I am Latina, but third generation, but I guess I must look very racially ambiguous because I get a lot of questions and guesses. That being said, my fiancé’s dad KNOWS I’m Latina. He’s met my parents, and he’s asked before.

But he can't seem to get it through his head.

Ever since we announced our engagement, his moms been very involved in planning so we’re around his parents a lot more often. FIL has asked NUMEROUS times “what are you again?” Or “you’re (insert random race of brown people) right?” And other variations. At first I didn’t think much of it but it happens SO often that I can’t help but think it’s on purpose. My fiancé and his mom seem to not think much of it, or they’ll just laugh it off as if he’s joking or implying it’s funny that he’s “forgotten” again. This seriously happens like once a week I wanna say.