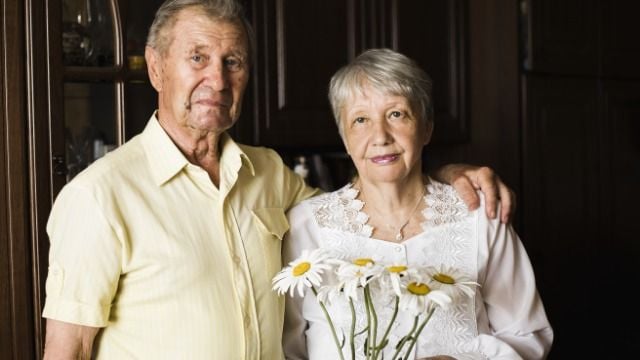 Man asks if it's OK let grandparents who boycotted gay wedding come to his wedding.

If you have a good relationship with your grandparents, it's understandable to want them at your wedding. But what if they've made it clear that they don't support their gay grandchildren — your cousins?

A man recently took to Reddit to ask for advice in this very situation. He wants his grandparents at his wedding — but his cousins who are gay think it's wrong, because the grandparents skipped their weddings. Now he's asking if he's in the wrong.

The man specifies that his two older cousins are gay:

I (21m) am getting married this summer. I am straight; my fiancée is a woman, obviously. I have two older cousins (29m and 26f) let's call them Mark and Jane, both of whom are openly gay/lesbian, respectively.

And his grandparents are raging homophobes:

My grandparents (87m and 79f) are unashamedly homophobic. They have attended every straight wedding in the family. They declined invitations to Mark and Jane's weddings because they "don't believe that's a real marriage".