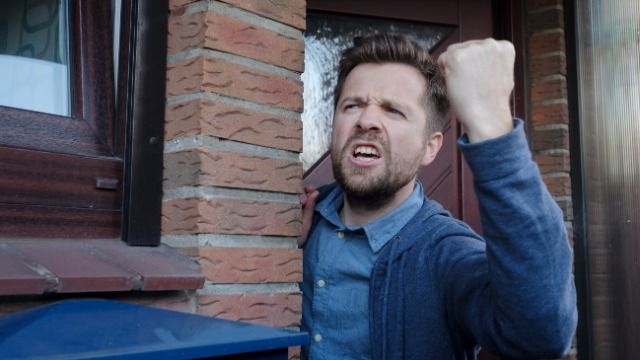 Man asks if he's wrong to violate HOA rules he never agreed to.

Homeowners Associations: you're either for them or against them.

And one man is asking whether he's an a-hole after his local HOA repeatedly called him one, due to his flagrant flouting of the rules.

The man took to Reddit to ask if he was in the wrong. Here's his story.

He explains that his house was built before the HOA came into power:

I bought a house 5 years ago that a real estate company built on speculation. Mine was the first house in a planned subdivision that they were going to build one house at a time or as people bought the individual tracks of land.

After a boom, the HOA began:

The area kind of hit a boom period and the other surrounding houses went up quick. In my contract to purchase my home their was no home owners association and because I was here first I don’t have to join any if the other neighbors decide to create. I’m grandfathered in is what it says in my contract.