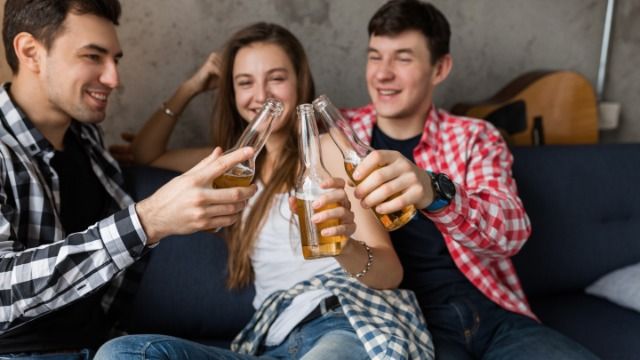 Man asks if it was wrong not to tell brother he used to hook up with his wife.

Your partner's bedroom history should remain just that: history.

But what if it turns out that your spouse used to be "friends with benefits" with your sibling? And neither one of them told you about it until after you were married?

That's what one man has taken to Reddit to ask. He used to have a thing with his sister-in-law — before she met his brother. And the brother recently found out, and is furious.

The man specifies that he met his brother's wife in college:

Me (23M) and my brother's (26M) wife (23F) have known each other long before they started dating. We met in freshman year of college and almost immediately became friends with benefits, this went on for about 3 years maybe every other day. We weren't compatible at all so we never dated, just sex. During that time both of us have gotten into relationships but nothing serious so we didn't stop.