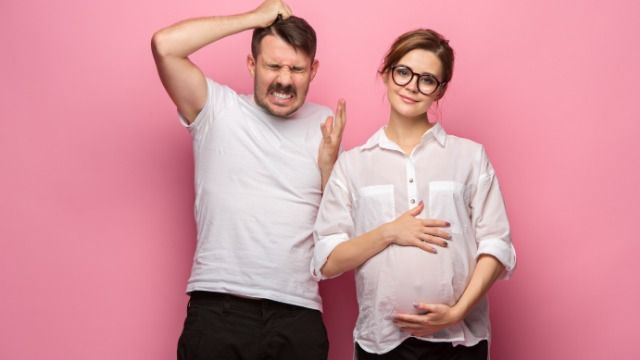 Man asks if he's wrong for insisting ex not name child after him.

Normally it's an honor when someone names their child after you. But what if that someone is your recent ex, who cheated on you in order to get pregnant?

A man has taken to Reddit to ask if he's in the wrong for confronting his ex about her plan to name her baby after him. He thinks it's weird; she thinks he shouldn't get a say in her baby's name.

The man says they've been broken up for two months:

We split up 2 months ago after I found out she was cheating on me. This was a few weeks before she was about to give birth to a son I thought was mine. Just thank god i found out before and was able to refuse signing anything that could’ve dragged me into being his legal dad. We did a paternity test and turns out he’s not mine. So we broke up and I moved out of our apartment.