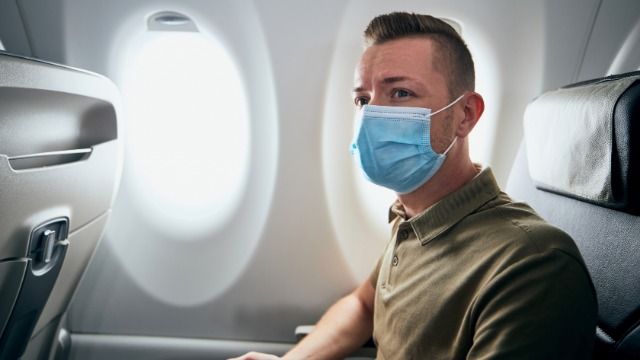 Man asks if he was wrong to tell rude woman she's not pretty enough to act this way.

It's genuinely accepted that you shouldn't equate people's looks to whether they deserve window seat on an airplane. Right?

But one man decided to do exactly that when he felt that a woman on the plane was getting above herself in asking to switch seats. He told her she wasn't "pretty enough" to demand his seat, and now he's asking Reddit if he went too far.

The man says his window seat was booked in advance:

Last week I had a work trip to the UK, I was flying from Ottawa to London, since my work was covering it, they already booked my seat in economy and I got the window seat.

He specifies that a "tall blonde girl" approached him:

When they loaded the plane I was the first to sit in my row, some time passes and this tall blonde girl asks me if she can have the window seat. I really wanted the window seat because I've never been to Europe and I wanted to see all that I can. I told her this and said no thanks, she got defensive and said that she "needs" the window seat and she has to work the next day and doesn't want to be jet lagged.