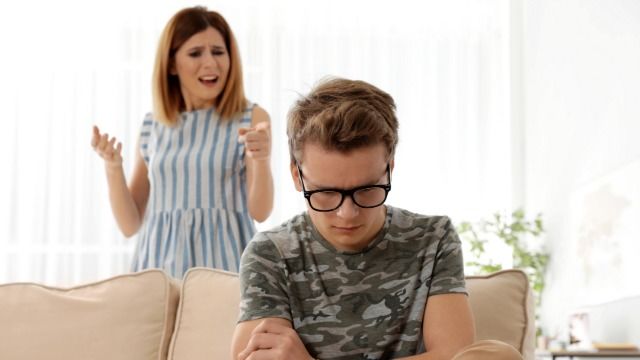 Mom asks if she's wrong to make sons wake up by 10 AM on weekends.

Remember being a teenager and routinely sleeping until the late afternoon on weekends, because you had to get up so freaking early for school all week?

Most people can sympathize with sleep-deprived teens. But one mom has instituted a rule in her house stating that her sons have to wake up by 10 a.m. every morning, and she's wondering if this is too strict. She took to Reddit to ask for advice.

She explains there are very few exceptions to the rule:

I have two children (16M, 14M) and have a non-negotiable rule in my household that they have to be up at 10:00 AM. The only exceptions for this rule is if they are sick or its their birthday. This leads to a lot of grumbling from my kids as I often times have to forcibly wake them up.

Her brother thinks she's too strict:

I was telling my brother this rule recently and he said that I was being an a**hole. He said that teenage boys will often sleep extremely late and me forcing them to get up early is preventing them from getting their proper amount of sleep.