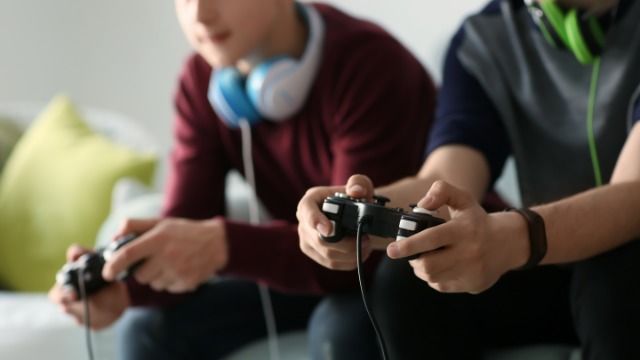 Mom asks if she was wrong to call cops on 13 y/o who wouldn't leave house.

Teenage boys don't have the best reputation when it comes to video game moderation. And one mom decided to take a stand against her son's friend's over-the-line gaming habit by calling the cops on the kid.

The mom posted on Reddit to ask if she'd gone too far when, after her son's friend wouldn't leave their house because he was so enthralled in his game, she called the police.

She points out that the friend is brat right out of the gate:

My son, Brian [13] has a friend, Tom [13] who I really dislike. To put it in the gentlest possible terms, Tom has never been disciplined a single day in his life, and is under the impression that there are and never will be any consequences for his actions.

She still supports their friendship, though:

However, since Brian is on the spectrum, very few other children want to hang out with him. I have tried to tell him that Tom is using him for his Nintendo Switch, but he is unable to process that. Every time Tom comes over, he'll hog the Switch to play one of the games (often times a single player game).