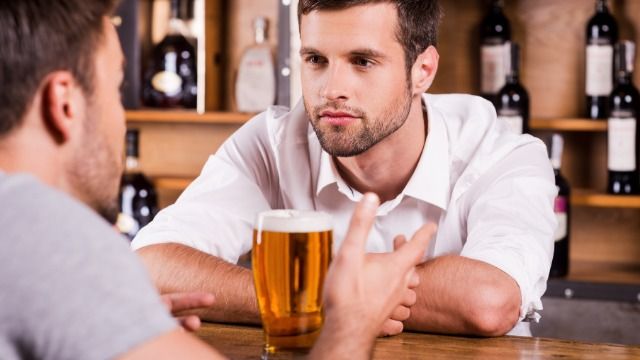 Americans are good at a lot of things. Fast food, football and hogging the world's oil come to mind.

But for whatever reason, we're not great at blending in when we go on vacation. Whether it's because of our sparkling, loud personalities or our penchant for using American dollars in places that don't accept them, we're kind of known as a worldwide menace.

A recent Reddit thread asked, "Non Americans of Reddit, what is the weirdest thing you have seen an American tourist do that would be considered very disrespectful/inappropriate in your country?" The answers prove we are kind of the worst.

1. Pro tip: lots of people in the world speak English.

While interrailing on France a couple of American dudes were very loudly talking s*** about other passengers (I got my fair share). Apparently they tought nobody could understand them.

Shut them up by talking English to my friend. - theswamphag