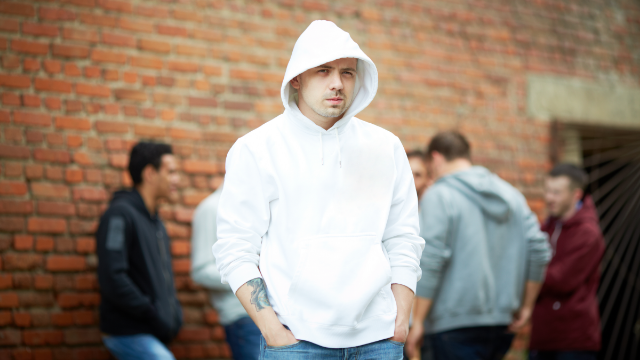 15 former neo-Nazis and hate group members share what made them change their ways.

Racist groups feel more and more comfortable making themselves public. As a result, keeping people out of hate groups is top of mind for many.

A Reddit user recently asked the former neo-Nazis and hate group members of Reddit what made them change their ways and rejoin polite society. Some of the answers are so simple, they might surprise you.

1. For some people, violence within their hate groups made them leave.

My uncle was part of the kkk. He was very poor and homeless and the kkk supplies you with housing and food and pays for things for you. But he tried quitting and one day as he left a bar, he was jumped by members and had his chest slit open. He had to get around 200 staples but he still quit. Thankfully - bambixx__

2. For one person, gang activity was enough.

I started to get older and learn more compassion. I was a lonely kid and I didn't have many friends, and I already grew up in a racist household and many of my family members are neo nazis, covered with white supremacy tattoos. I discovered a group of older skin head kids and I fell into it pretty bad.

As I was learning more compassion and slowly was shedding my neo nazi beliefs, my buddies were bragging that they beat the fuck out of another mutual friend of ours when he said he wasn't a nazi anymore and he was dating a black chick.

I was already thinking about leaving the group. It was basically a little gang.