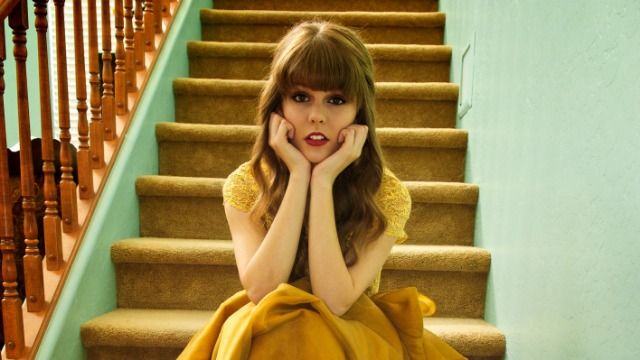 18 people with 'nightmare siblings' share the worst thing they ever did.

We've all had moments of rivalry with our brothers or sisters. But some nightmare siblings are so awful, they take it to another level.

A recent Reddit thread asked, "People with nightmare siblings: what’s the most fucked up thing they ever did?" If you think your sibling's bad, these stories might make you feel better.

My brothers (half brothers, they have the same father but I have a different father) are a bit older than me. One day they were both sitting on our dock fishing. The oldest brother picked up a knife out of the tackle box. They were about 12. It was a brand new knife of some kind specifically for killing or cooking fish or something.

He looks at my other brother and goes "Hm I wonder how sharp this knife is" and without hesitation he literally stabbed it into the top of the middle brother's thigh. Totally casual about it like no big deal that the knife was in deep enough to STAND UPRIGHT by itself. - LivingCakeLife