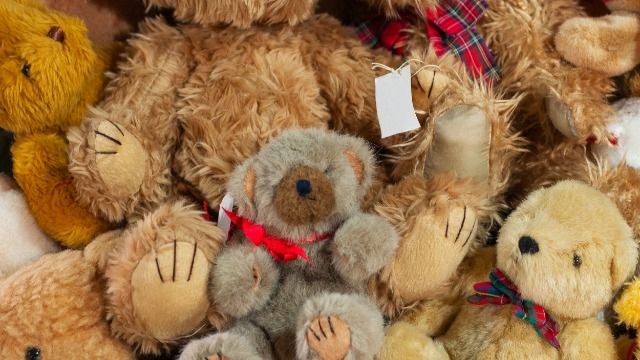 When you go into other people's homes for a living, you're bound to see some truly weird things.

A recent Reddit thread asked, "People with jobs that require you to go into strangers’ houses, what is the weirdest thing you’ve encountered?" The answers will make working from your own home seem like an even sweeter deal...

1. They could've warned him!

My dad was once repairing a furnace in the basement of one of his clients homes. Nobody was home when suddenly he heard a scurrying behind him, but when he looked nothing was there. This went on several times before he realized the noise was coming from behind a couch. Slowly, he began towards it. As he bent down, a skunk popped out from its hiding spot and met him face to face. Turns out he was a pet, but apparently it really spooked him at the time - PlanetsAreExtinct