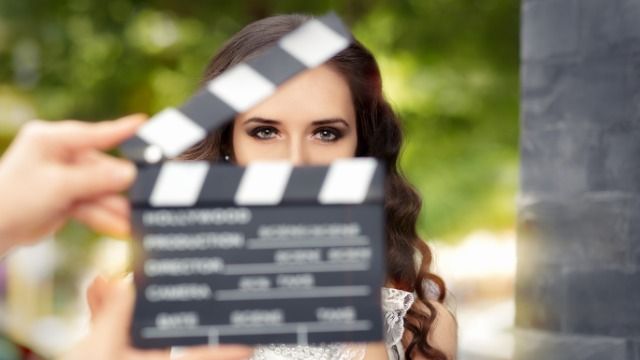 We all know the "reality" in reality shows should be taken with a grain of salt.

After all, would these shows really be that entertaining without conflict and wacky hijinks? And do people really get into that many crazy conflicts in real life without a little prodding from producers?

The answer, in most cases, is no. Many reality shows are fully staged, or at least amped up. A recent Reddit thread asked people who've been involved in these shows to share what really went on behind the scenes. The answers prove that reality's not that real — except in a few rare cases!

I was on Wife Swap when I was 10 years old. My family had to switch with a farming family and we were supposed to be the ‘city family’ even though my family and I lived in the suburbs. There were plenty of quotes taken out of context as you’d expect. They also incited plenty of drama. I was framed as addicted to video games so they took my xbox and gameboy color for the week.