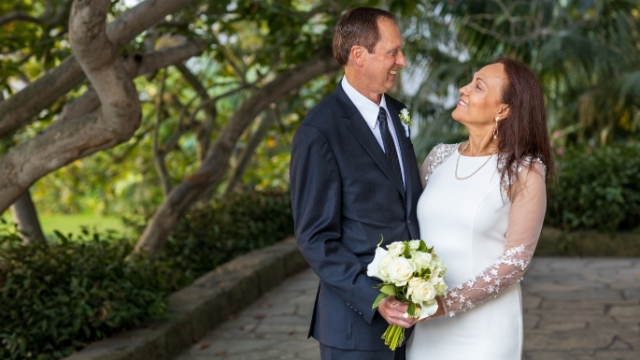 12 people who married the same person twice share their stories.

Marriage can be tough — so tough, in fact, it might take a couple of tries with the same person to get it right.

A recent Reddit thread asked people who married the same person twice to share their stories. Some of them work out, some of them don't.

1. Some people just need to live apart for a while.

My mom and dad married out of high school. When they were 26 they got divorced. They divorced because of the stress of three kids, my dad was in the Air Force and was deployed all the time, and while neither parent has confirmed it but based on some jokes I believe my dad was also unfaithful and in general he was just very immature. My mom left him because in her words she had, "three kids to take care of, grad school to get through, and didn't have time for his bullshit."