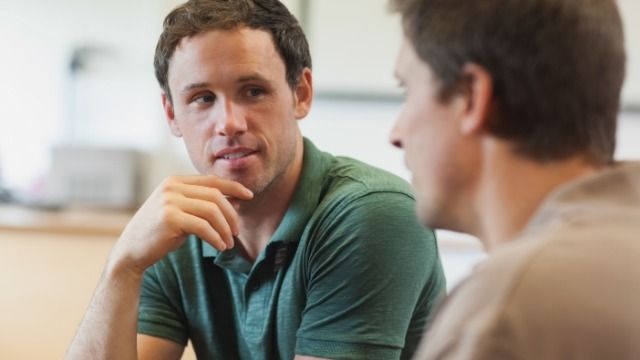 The show "To Catch a Predator" can be sickening to wach as it is. But what if the predator in question is someone you know?

That's what one Reddit user was wondering when they asked, "[People] who knew men caught on 'To Catch a Predator' before the show, what were they like?" The answers prove that most creeps... well, they pretty much always seem like creeps.

I was one dudes RA in university. He was a seriously weird dude, but was relatively friendly, came out to all of the campus events, and was not suspected of being a predator at all by any of us in the dorms back in those days. He was busted on TCAP about 2-3 years after I graduated, so probably sometime 2003-2005. - unittwentyfive

I knew [a cop] that was arrested on the show. He had guns and rope in his vehicle when he went to meet the girl. Super creepy stuff.

[...] he would come into my job frequently. So, I didn’t know him on a personal level, but I did talk to him on a regular basis.