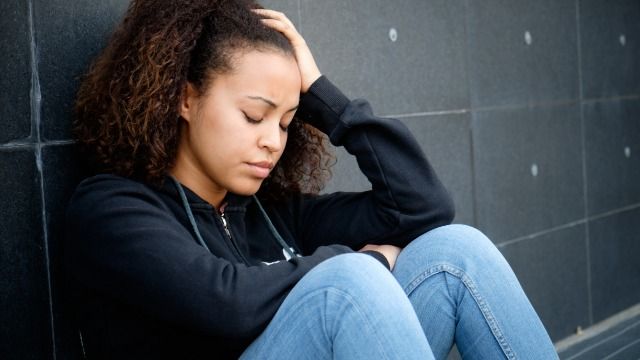 12 people who thought they were nice share how they realized they were a bully.

Nobody wants to think of themselves as a bully.

But sometimes, the truth comes out. Some people realize too late that they were the mean kid at school.

A recent Reddit thread asked, "People who used to be school bullies, why were you so mean and what made you realize you were mean?"

1. Glad they worked it out.

I was like 15/16, and it was towards one girl. She began to date a friend's ex, said friend told me she took her boyfriend and a bunch of drama. I acted like a typical mean girl towards her and it was rough. Turns out my friend was the WORST and I had acted awfully to someone who didn't deserve it.

I ended up messaging her on Myspace and called her. We worked it out. We're actually really great friends now and can laugh about it fifteen years later. We swap books and I see her quite often. We actually talked about this very situation last time, it made me tear up thinking about how mean I was at that time. I'm so glad I sucked it up and admitted I was wrong. - snowkat69