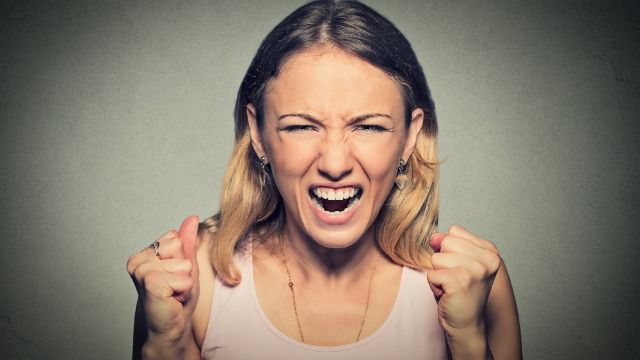 Teacher asks if she was wrong to tell mom it's her kid's fault he has no friends.

And one pre-school teacher is wondering if she messed up by telling a student's parent it's actually his own fault that the other kids are leaving him out. The teacher took to Reddit's "Am I the a-hole?" forum to find out if she was in the wrong.

The teacher explains that the student is a bit of a narc:

If someone sits 3 inches from where they’re supposed to sit, Connor (6) runs to us to report. Someone spills a drop of milk on the table, report.

Someone happens to brush past him, he says “ He just pushed and threw me to the ground”. Someone almost ran into him on a bike, says they rode over his toes on purpose and he is in terrible pain.

He even throws tantrums:

Someone is painting next to him and picks up a pen, cue crying and “She took a pen I was thinking of using soon” If someone is playing with a toy he wants he will throw a tantrum until they get fed up and give it to him.