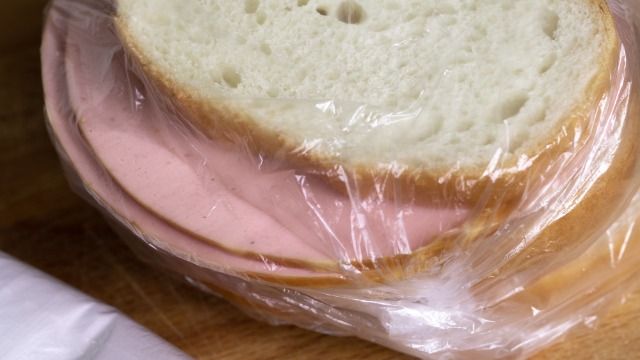 Waitress asks if she was wrong to not let kid eat ham sandwich in vegan restaurant.

Whether it's fair or not, vegans have a reputation for being preachy. So is it understandable for a plant-based eater to reinforce animal-free rules while inside an actual vegan restaurant?

That's what one woman is asking on Reddit after a confrontation over a ham sandwich inside the vegan restaurant where she worked. She told the kid to stop eating the ham sandwich, and she's wondering if that was an a-hole move.

The woman says the restaurant is clearly vegan:

I was working in a vegan restaurant that offered a wide variety of vegan foods, savoury sweet etc. It had been a vegan cafe for years and all the branding made clear it was fully vegan (written on menus, signs etc)

They sometimes let kids bring in their own food:

Obviously there is a general expectation on most places like this that you don't eat food not bought on the premises, but obviously we waive it for kids and their special food, biscuits etc. I've seen people feeding yoghurt looking things and turned a blind eye and also never specifically examined jars of baby food to check they are vegan, generally these are in self contained pots and the parents use their own little spoons etc.