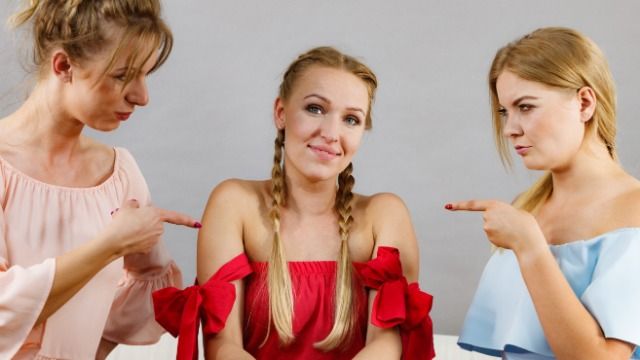 Woman asks if she's wrong to not share inheritance with sisters written out of will.

Grandparents hate tattoos. It's a tale as old as time.

And one grandma hates tattoos so much, she's willing to withhold inheritance money from her granddaughters who have ink. The one tattoo-less granddaughter has taken to Reddit to ask if it would be wrong for her to keep the entire inheritance, in light of her grandma's rule.

The woman explains her grandma's stance:

My grandma is super against tattoos. She says they don't look good on women (my two brothers have tattoos, though, and that's fine with her). When she found out my oldest sister - there's four of us - had a tattoo (we still don't know who snitched) she took my sister out of her will.

The sisters made plans to all get inked together, until this one remembered her grandma's rule:

My other sisters and I made plans for the three of us to get tattoos in solidarity with our sister. I said I was going to do it, but then I realized how dumb that was and decided not to do it. They went through with it, though, and they were mad at me when they find out I didn't do it.