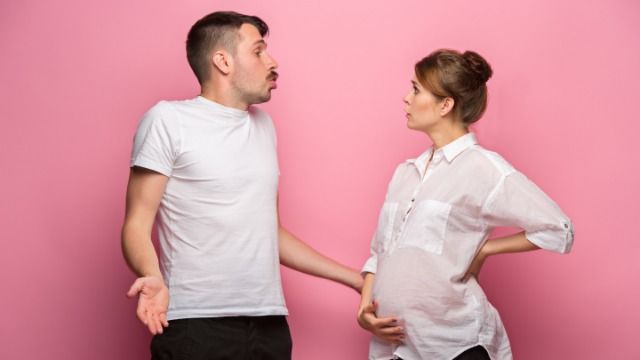 Babies have mostly gotten their fathers' last names for centuries, and some people are starting to buck the tradition. But what happens when two parents aren't on the same page?

A mom-to-be recently took to Reddit to ask if she was in the wrong for insisting that her baby carry both her last name and her boyfriend's. She also revealed their choices for the baby's first and middle name and let's just say it's a bit of a mouthful. She's asking whether she's the a-hole for refusing to budge on the last name issue.

The expectant mom explains the situation:

Me (37F) and my partner (36M) are expecting a baby girl in August. Despite being together for six-ish years, we're not going to get married because I think marriage is incredibly sexist and outdated. I want to give her both of our last names, because it's my baby too.