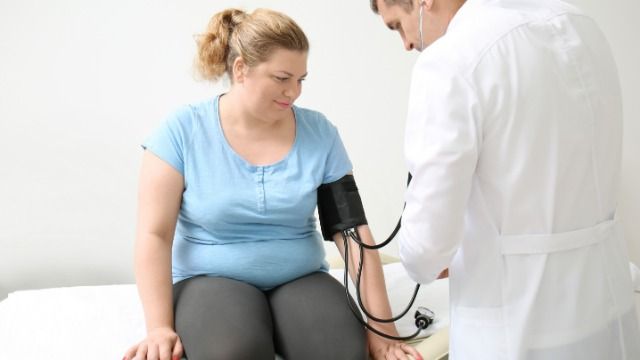 Woman asks if she was wrong to 'yell' at doctor who told her to lose weight faster.

Doctors are supposed to have our best interests at heart but once in a while, it doesn't seem that way.

More and more people are sharing stories of feeling judged by their doctors due to their weight or lifestyle, igniting debate about the difference between health advice and shaming. One such woman took to Reddit to ask if she was wrong for scolding her doctor after he said she wasn't losing weight fast enough.

The woman says she was considered to have a "normal" weight until a health condition arose:

Growing up I was always a normal weight, but when I was a teenager I was treated for a life threatening condition. The medication and treatments made me gain over 150lbs. The doctors told me it was a toss up as to whether I’d lose the weight, I never did. I’m not upset about it, I’m alive and for awhile it looked as though I wouldn’t be.